I Came to Live Out Loud 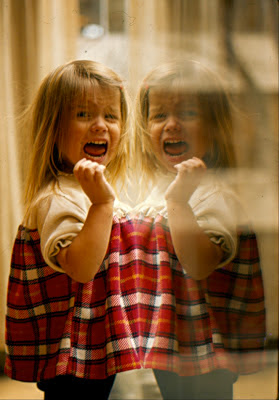 I caught a lot of heat a while back for an article I wrote for the Atlantic positing that introverted kids need to learn to speak up in school. As is often the case, I learned a lot from the criticism swirling around my article, particularly from the rebuttal article in the Atlantic by Susan Cain and another rebuttal in the Washington Post by Katherine Schultz, not the least of which is the distinction between "introverted" and "shy." As usual, the serious scholars/journalists on the topic of introverted and shy children - Ms. Cain and Ms. Schultz - were my most articulate critics and my most ardent defenders. As scholars and writers, they understood my points regarding the value of public debate, ongoing discussion, and continued scholarship on the subject of education as it applies to disparate personality types. 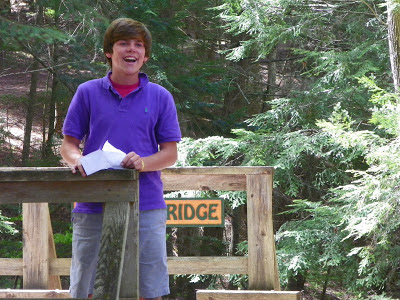 This time of year, I am aware that I push my students out of their comfort zone. It is graduation season, and every Crossroads Academy 8th grader must deliver a short speech at the graduation ceremony on something they have learned during their education. For some, it's what they have been looking forward to for years. For others, it's hell. The deepest, darkest, most horrific ninth circle of Dante's hell, the worst possible sentence, handed down by the mean ol' Mrs. Lahey. But here's what all of those critics of my methods did not know when they wrote of my supposed anti-introvert power trip: I teach my students for three years in a row, three years in which they learn to trust me, to know I would never humiliate them, to know I would never allow them to make fools of themselves, never leave them to flap in the wind. 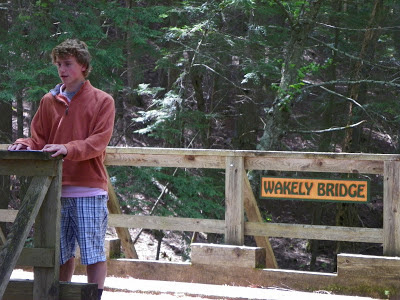 Today, after three weeks of writing and practice on graduations speeches, I took all of my 8th grade students down to the bridge over Hewes Brook, a lovely, loud spot on the edge of our campus, so they could practice their speeches over the roar of the water and the whine of the wind. A few of my students were so nervous, they trembled. 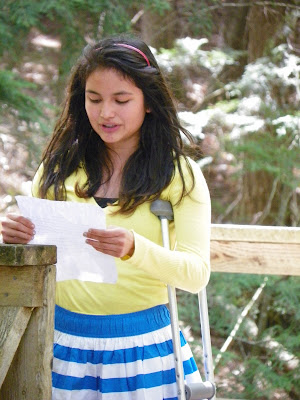 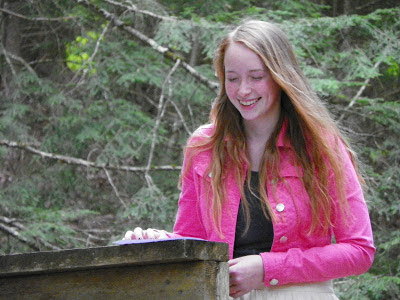 Every year, some the kids freak out with worry. And every year, they get over it and their graduation speeches are better for it. They learn to project. To articulate. To enunciate. 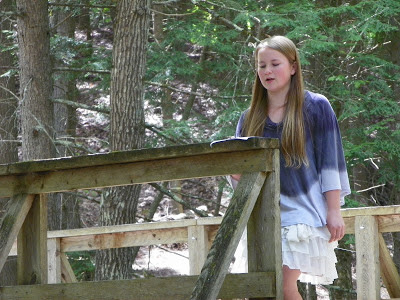 In about a month, they will stand before their schoolmates, teachers, parents, and extended families to deliver their graduation speeches. I could allow them to cringe and worry and fret, but instead, I do what I can do help them work through that worry, battle that anxiety, and become the public speakers I know they can be. 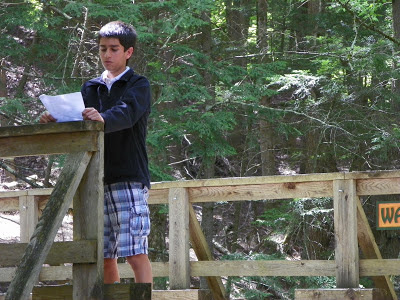 I've watched Susan Cain - representative of introverts everywhere - speak to huge audiences, over the static of her introversion, and she kicks ass.

I know my students - introvert, extrovert, brave, shy - can do the same, and I do everything I can to help them reach that goal.