I Think I'll Be Big Enough Next Year

Summer is coming, which means Finnegan's year of anxiety about summer camp is quickly approaching its climax. A year ago, when he was nine, we decided that it was time for him to head off to overnight camp, and as Ben will be celebrating his final year at this camp this year, it would be Finn's last opportunity to go to camp with a guardian sibling.

For the first few months, we were not allowed to talk about it at all.

In the deep midwinter, summer seemed too far away to worry excessively, but we did not bring it up often, just to be safe.

This spring, the boys forms arrived, and as it's my policy that they fill out forms for their own activities, I handed the pile of papers over to them with the obligatory doctor/dentist/insurance information and told them to get started.

An hour or so later, I found them in the playroom, heads together, working on the activity selection forms. Ben detailed each activity for Finnegan, explaining how archery or canoeing or sailing works, and when the water is coldest, and what time of day he'd want to take swimming class.

Finn's anxiety had turned to excitement, so I quietly left the room. My participation was clearly not needed.

In June, it will be time for me to take my own advice, which means I have less than two months to wrap my head around the idea of saying goodbye to my little baby, and leaving him in the hands of strangers for two weeks.

I will do my best to remember the plea of my older son, an arrangement we made when it was time to drop him off to camp at eleven, a plea I wrote about for the Atlantic last year, "Goodbye, and go away, thank you very much." 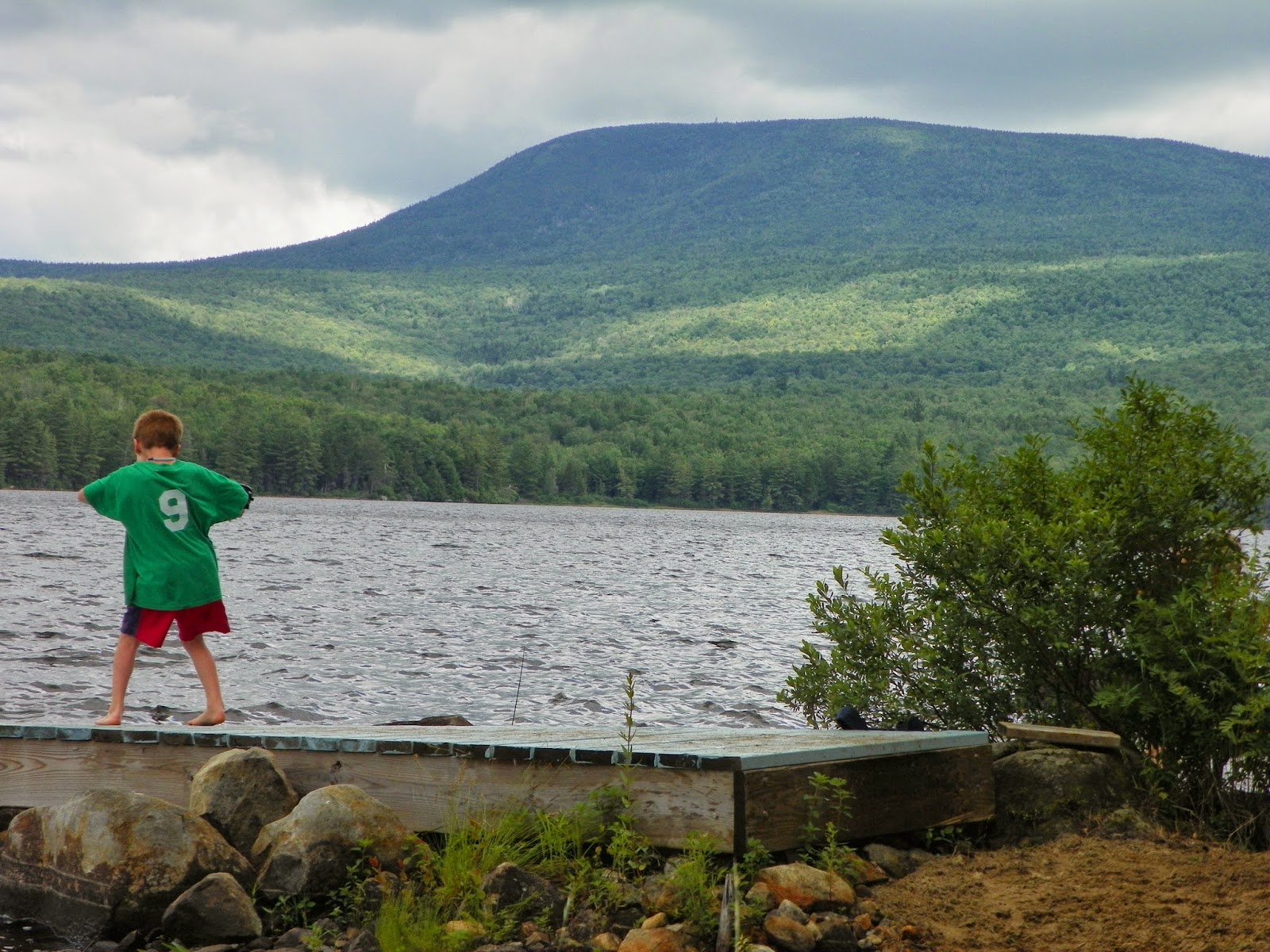